Which ad blocker works in Chrome on Android? I have tried Adguard and Adblock Fast but they don't work on my mother's Samsung Galaxy A30.

I tried Firefox but it's less responsive than Chrome.

I just want to save some data, it's not like I'm paranoid that the Russians or Chinese are after me.

PS I don't know which version of Android the smartphone uses, just that Android is based on Linux.

You could try using brave browser - it's built on chrome: 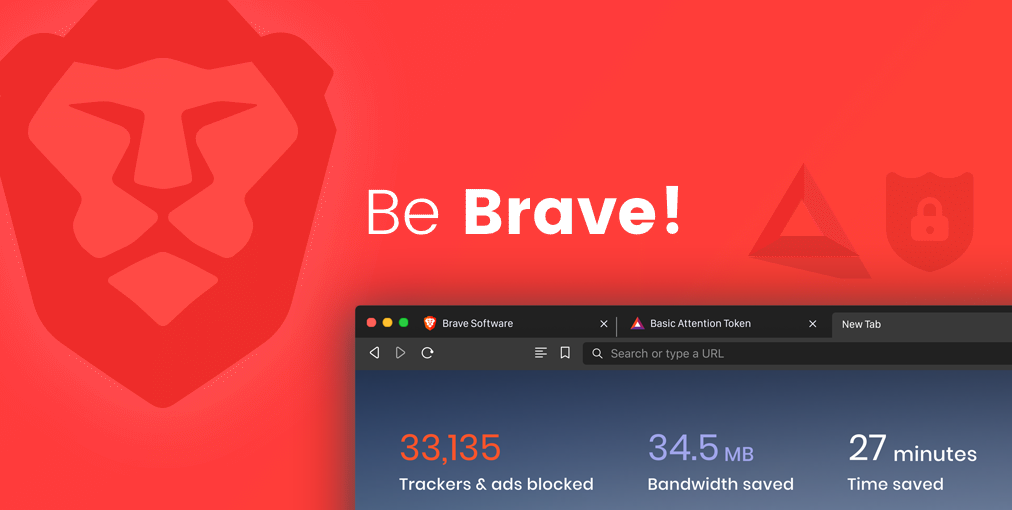 The Brave browser is a fast, private and secure web browser for PC, Mac and mobile. Download now to enjoy a faster ad-free browsing experience that saves data and battery life by blocking tracking software.

I'm using it now in Linux and on android. Also, we're listed as a 'supporting publisher' for brave.
Essential Linux Command Line (my ebook / $2.99!)
Linux Tutorials (my YouTube channel)
L

Thanks Rob, I see it says it has some ads by the developer, but probable far less than Chrome. I'll have a look into that.

You can turn those off, they're opt-in. If you leave em on you actually get paid to view them.
Essential Linux Command Line (my ebook / $2.99!)
Linux Tutorials (my YouTube channel)
L

Rob said:
You can turn those off, they're opt-in. If you leave em on you actually get paid to view them.
Click to expand...