Okay, I know Android is not strictly Linux and so on, but I have the following problem.

I want to buy a smartphone or tablet and noticed the budget ones have either Android Oreo or Android 9 that will probably update to Android 10 on Nokia and Samsung devices.

If I choose say, a Alcatel tablet with Android Oreo, how long will it get security updates? They have cheap tablets, but if the version of Android have a limited lifespan, I would rather choose a cheap smartphone with Android 9, but it's smaller for my poor eyesight. 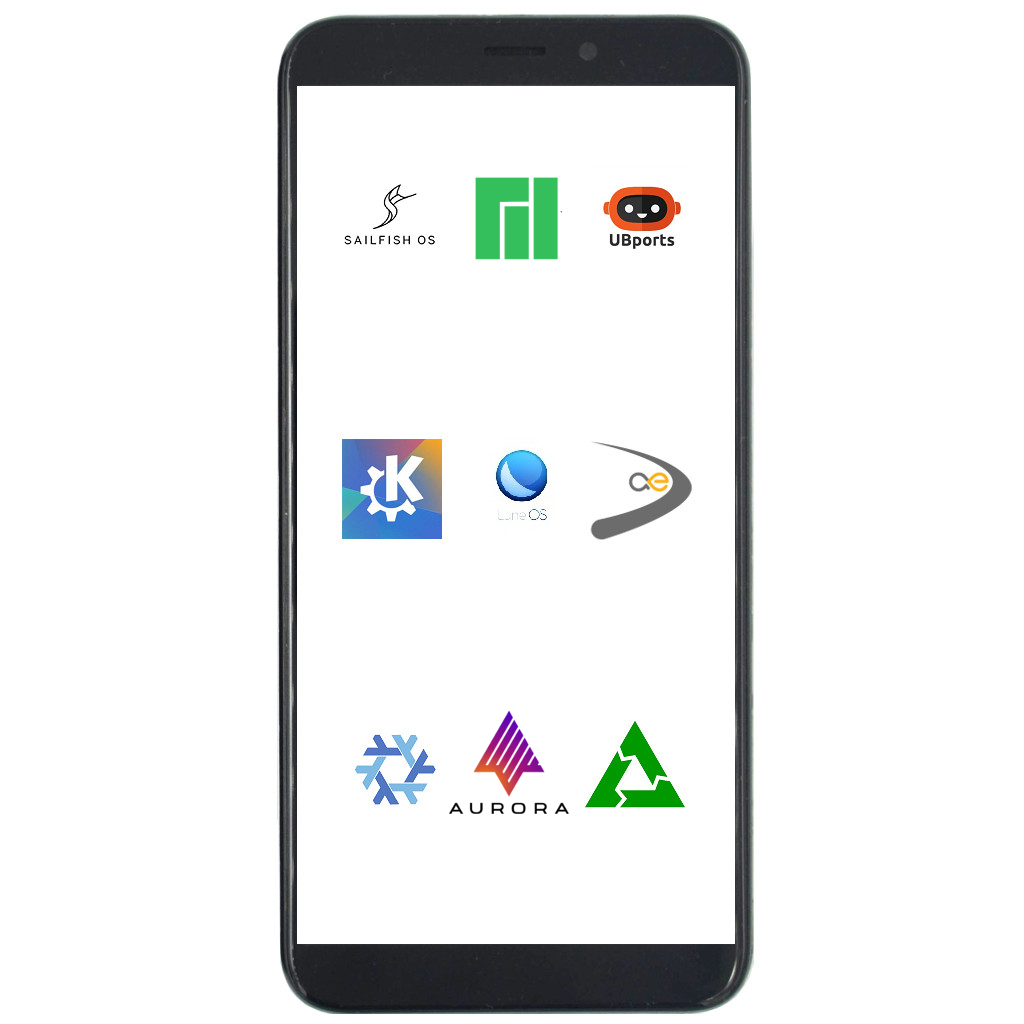 Perhaps you're in a line of work where security is a must, or a hard-core Linux enthusiast, or perhaps you've just got enough of Android and iOS and you're ready for something else – the PinePhone may…

www.pine64.org
It's you and me against the world, when do we attack?
D

Android anything is good for about 3 years max and then time to buy a new one.
L

poorguy said:
Android anything is good for about 3 years max and then time to buy a new one.
Click to expand...