Lets see if anyone wants to take on this project..

Completely remove the COBB software from the device & install a GNU/Linux platform that allows us to tune our cars however we want! 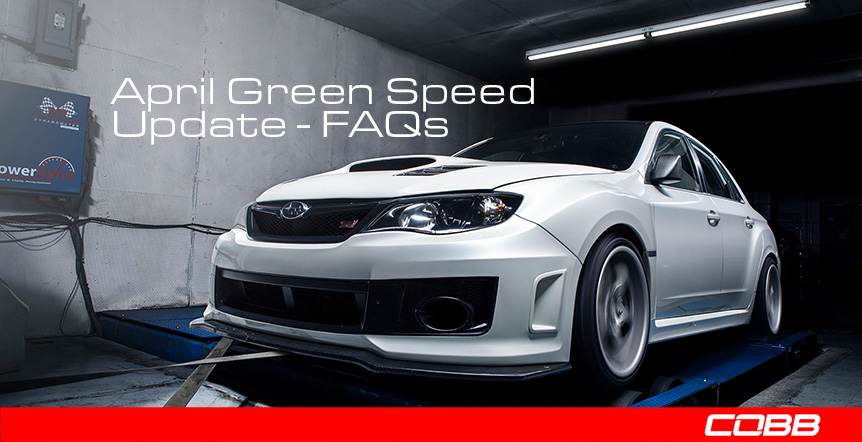 As you’ve likely seen by now, our Accesstuner software has undergone some changes to better align with our company’s mission and devotion to our Green Speed initiative. While we understand the rollout of these changes has caused some confusion and frustration, we hope to prove to our customers... 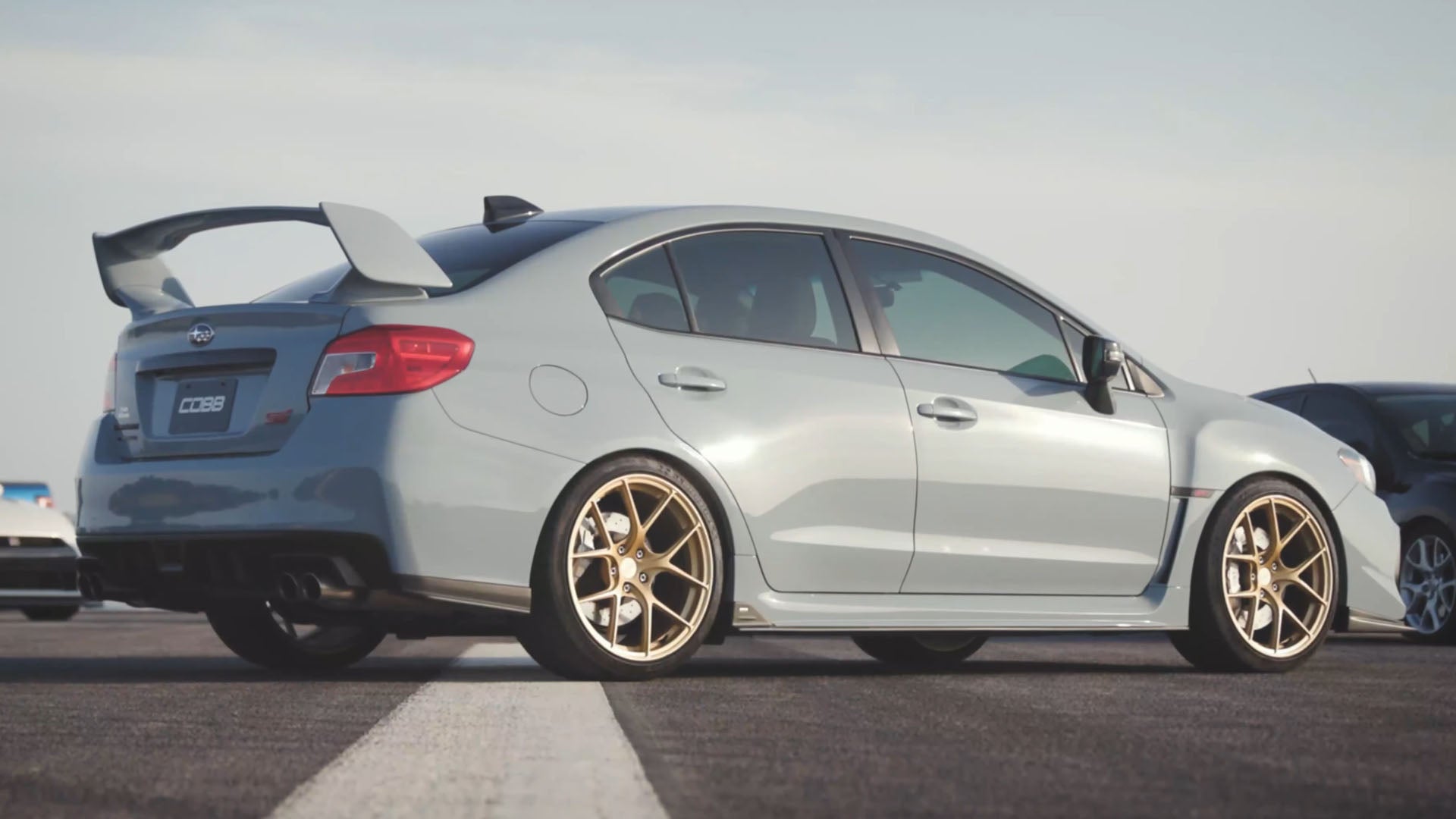 Cobb Locked Out Key Tuning Features Due to Emissions. Here’s Why Tuners Are Furious

Lots of people are mad at Cobb Tuning after it dropped support of certain products just a month after discontinuing them.

G'day @spiltMilk and welcome to linux.org.

I am moving this to Off Topic as it does not include a Linux support question.

I am moving this to Off Topic as it does not include a Linux support question.

This could fit in 'embedded Linux', if we had such a sub-forum - which we do not. I'm not even sure if the Subaru ECU runs Linux. There are a number of small, specialized RTOS variants that can be used. It could also be proprietary to Subaru.

I'm not sure that anyone here is going to be of assistance. I'm about the only one with a car collection and I don't do much in the way of ECU tuning for anything that's going to be on the street.

We're also not "Linux". We're just a support site with a valuable domain name. We're not affiliated with Linux, just fans that support other Linux users.

That said, there's the ethical dilemma. Modifying your car in a way that causes it to have higher emissions is bad for the planet and, in some areas, very much against the law - even if it's hardly enforced. If you want ICE-powered cars to exist into the future, you're going to have to tow the line. Otherwise, they're more likely to more rapidly force us to use EVs and other zero-emission options.

So, I'm not sure how much support you'll get elsewhere. You'll likely have to look within the modding community - which has quite a number of smart people.

That and, well, this is an obvious thing. It was going to happen eventually, just like they'll start cracking down on the people who "roll coal".
We actually have some rules.
Hey, how long have you been using Linux? Please see the poll (and vote) at this link.
Learn how to ask a good support question (UPDATED!)
I have decided to offer inexpensive Linux-based web hosting.

There used to be (around 60 years ago) an upper cylinder addittive called redex....usually sold by the Mobil company.

A few squirts of that straight down the throat of the carby (of an already running engine) and then simply flatten the vehicle down the main street of my hometown and that was sufficient to blot out the entire main street for an hour or so.

Local coppers never did catch me ! (they couldn't see me !!!)
Condobloke ...Outback Australian :: LINUX IS THE ANSWER....LINUX MINT used EXCLUSIVELY here.
duckduckgo gives better technical answers, there's no incentive for it not to do so
Live simply. Love generously. Care deeply. Speak kindly …. Especially in C19 times.
It has been said that time heals all wounds. I don't agree. The wounds remain. Time — the mind, protecting its sanity — covers them with some scar tissue and the pain lessens, but it is never gone. Rose Kennedy.
You must log in or register to reply here.
Share:
Facebook Twitter Reddit Pinterest Tumblr WhatsApp Email Share Link
$100 Digital Ocean Credit
Get a free VM to test out Linux!