Lubuntu 21.04 is shortly reaching its EOL. This is true for all Ubuntu flavors. 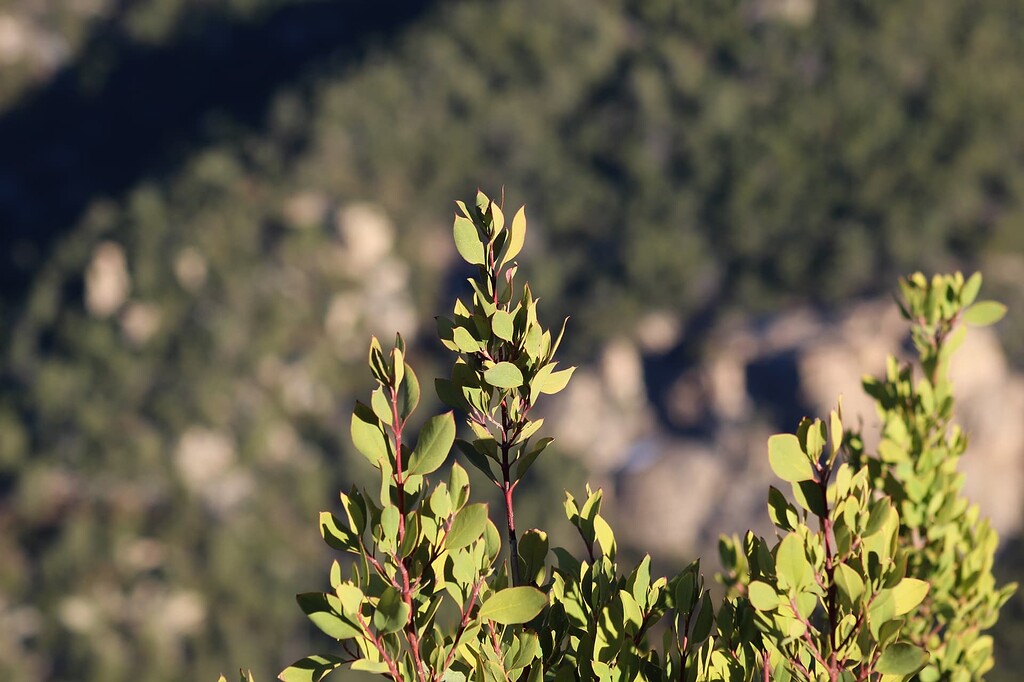 Lubuntu 21.04 is nearing its End-of-Life

Of which the most important would be:

This means if you’re still using Lubuntu 21.04, you have at most a week to plan and perform your release-upgrade to move to the newer Lubuntu 21.10 release. If you don’t upgrade in time, you’ll find all security updates will cease, and adding software or subsequent release-upgrades maybe become more difficult.
Click to expand...

You have been warned.
Hey, how long have you been using Linux? Please see the poll (and vote) at this link.
Learn how to ask a good support question.
I have decided to offer inexpensive Linux-based web hosting.

Yep, gonna have to give away my hairy (Hirsute) Hippo.

THOUGHTS FOR SEPTEMBER 2021 1. COVID SUX -There's no vaccine against stupidity 2. ON AV - nothing is bulletproof, but i wear kevlar - i use linux. 3. Still Beer o'clock where I live . Come and have a sing-along at Rock Roxx
OP
K

Yup. Time to wave goodbye to the Hippo. Impish is next. Then comes Jammy, which will be a LTS.
Hey, how long have you been using Linux? Please see the poll (and vote) at this link.
Learn how to ask a good support question.
I have decided to offer inexpensive Linux-based web hosting.

I do feel somewhat guilty not using the default wallpaper in the post (given I suspect that's what most users will likely associate with 21.04), but it'll be that wallpaper/image that I'll miss the most.

( When did I actually see that wallpaper the most? Mostly after QA-test installs of *impish* or 21.10; where I'd have to boot other OSes that I was installing alongside to confirm they weren't touched... this is when I really notice the wallpapers the most.. That scene I always found calming, so I'd take a second, relax & look, before logging in (it was used at `sddm` if I recall correctly) to ensure the install was indeed untouched.... in a few days my 21.04 installs will become jammy installs as I QA-test install that alongside instead )

It was also fairly unique among the Lubuntu wallpapers that I remember.

On VMs, I never touch the wallpaper. In bare metal, I usually just slap a picture of a BMW on there and call it good. There's almost always a full-screen application open and I seldom see my wallpaper for any length of time. I don't even have icons on my desktop. I remove them all as unnecessary clutter. I open things from the quick launch or menu.
Hey, how long have you been using Linux? Please see the poll (and vote) at this link.
Learn how to ask a good support question.
I have decided to offer inexpensive Linux-based web hosting.
You must log in or register to reply here.
Share:
Facebook Twitter Reddit Pinterest Tumblr WhatsApp Email Share Link
$100 Digital Ocean Credit
Get a free VM to test out Linux!