#opiran, the internet doomsday scenario, how to check what service is working? Live attempts to use Tor in the doomsday

Updates:
Fellow user said ProtonVPN is a free plan, yep. But the website is inaccessible and did not operate as needed when logged in by Tor. Proton services run well in tor-browser. But with the situation that the Tor network is attacked, websites don't work well there either.
I got hooked up by the YT mirrors and lots of tutorials downloaded. Thanks to the fellow nurds.
Tor-browser got an update on Wednesday night. Snowflake bridge didn't work anymore. obs4 bridge worked that night and never worked the day after when I woke up and no Tor since then which means no tor-proxy either.

I need to work around docker embargo and build what's available elsewhere.
Can someone or some app convert this file to debian/ubuntu for me please?


Bash:
any guide on self hosted VPN guide on forum, if u know one pls post here.
See u soon.

Recently I've been working and The Signal proxy works, but I suspect that it's slow.
It is available for iOS too. I just tested on iOS and seems to be working. More tests soon.
There was a time that I thought internet mobile is gone. but all I needed to do was to charge my cellphone, and some people that I checked with at work are not honest or dedicated and they may say "My internet sucks too." to escape from you asking more questions or may be they were afraid that I might put extra work on them. Some people are weird. However I saw that people had other carriers and cellphone internet was working.
And I had a few victories overall.
Tor "sometimes" worked with "obfs4 bridge" but more often I had to switch back to snowflake.
There are proxy servers listed on websites that are blocked and I access them using tor.
I found some free proxy and that did me great favor. However these proxies die very fast.
I could set up docker config.json with proxy and then I "pulled" as hard as I could.
The sites that host free proxies are blocked in iran
Let's get to bizzy-ness.
This dude over here: 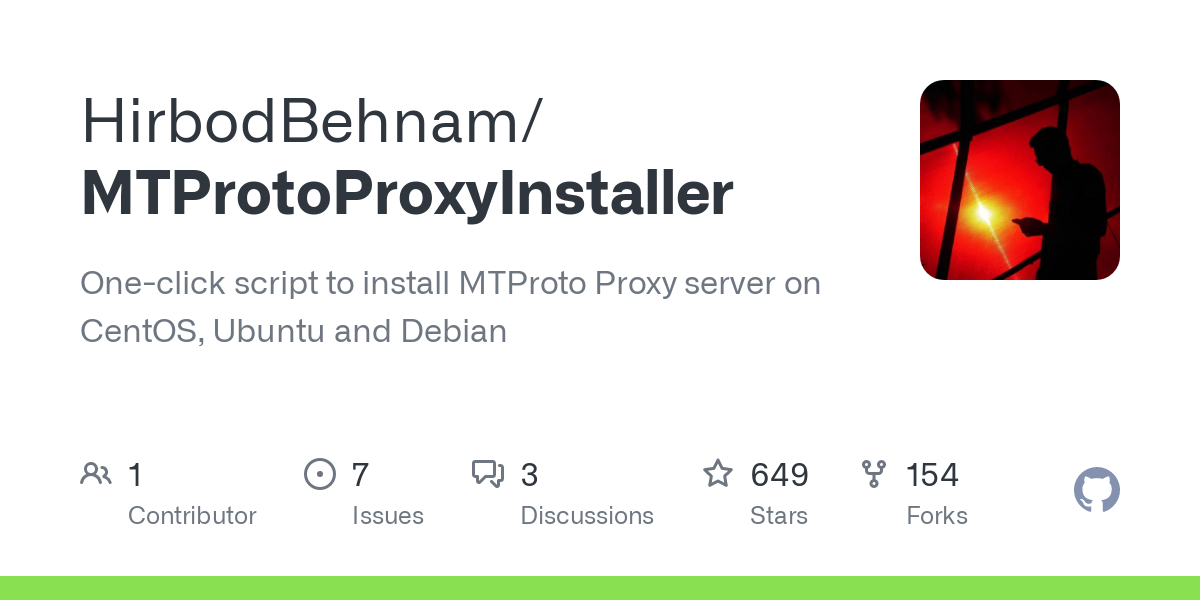 github.com
has some beautiful useful shell code.
He says that for small server use the Python version of MTProto proxy, which a version of it is available on docker hub.
When I read the code, I see that there's a random port selection, I want to know how to share a range of ports between docker container and host so that this code runs without any problem.


PLEASE DOCKER MAINTAINERS ! HEAR ME OUT !

PLEASE DOCKER MAINTAINERS ! PLEASE LET US USE DOCKER HUB.
All images can be made from scratch and we would contact their designers and developers to get them if we have to.
If your aim is to block our terrorist regime from using code for malicious purposes, you must be warned that you are very naive. Iran's terrorist regime comes with billions and billions dollars of budget aimed at its malicious activities and has people around the world to steal your code or reproduce what you have.
Your governments, have been harboring the regime's financial activities, and malicious activities for decades and closed their eyes on it and also the "Ponzi Scheme United Nations" also covered it as they covered the horrific truth about the great pandemic. and also they didn't want to hear , and also supported its existence for the purpose of billions of billions of military stuff to the terrorized nation-states.
And our situation here. Internet blocked so we may not find out what's happening to the good people.

Now you do have 2 choices. One of them has a future and the other does not.
Either you choose to free our tool for freedom, or you want to see Mr Musk leaning on his " Tesla " bragging about his "Satellite based internet" and laugh at you?
I hope that the warning has been heard.
Same applies to sourceforge and AMD.
Knowledge is FREE
Expect us.
Last edited: Jan 8, 2023
You must log in or register to reply here.
Share:
Facebook Twitter Reddit Pinterest Tumblr WhatsApp Email Share Link
$200 Digital Ocean Credit
Get a free VM to test out Linux!