What Linux distribution is best suited for Ansible AWX?

I´ve got 3 options to work with as controller:
-LinuxMint
-Rocky
-Redhat

I like Ubuntu based distributions and if it possible I prefer go with LlinuxMint
(Probably not best suited for Ansible AWX, but I wanna know for sure)

Really appreciate your answer and experience

Are you going to use Ansible for yourself personally or for the company you work for?
"All things are difficult before they are easy"
"Nothing that is worthwhile is ever easy"

In theory, it should work the same on any Ubuntu 20,04 LTS based distribution
When asking for help
Please state the make and model number of your machine or its specification [some problems may be equipment specific]
Please tell us which distribution and build number you are having problems with [example Ubuntu 18.1]
Explain what your problem is and what [if anything] you have tried to remedy it yourself

I've gotten AWX to work on CentOS and Fedora in the past. I've only been able to get the official "Tower" to work on Redhat.
Ansible itself, the CLI version, will run on any distro of Linux I've found so far.
You're all in trouble when I find my Illudium Q-36 Explosive Space Modulator.

You can use these docs for minikube

After that, use these docs for the install. 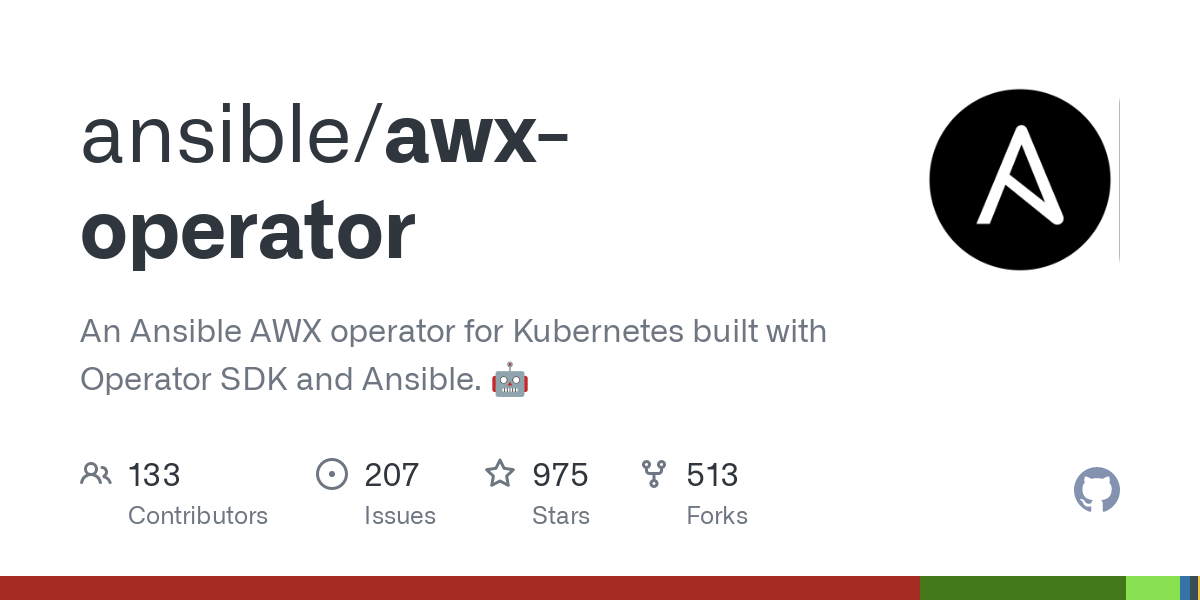 github.com
You're all in trouble when I find my Illudium Q-36 Explosive Space Modulator.

I just setup AWX in my lab as well, havent done much, but AWX is up and running in a container. I used docker-compse to deploy it.

I think for best OS, it depends on where you run the app, in an enterprise, you're probably going to use RHEL, CentOS, Rocky, and maybe even Fedora, Ubuntu server is also an option.

I am pretty sure AWX can run on most Linux distros, but for enterprise, you typically stick to the ones I mentioned above.