Myself along with many others are having issues with the NVIDIA 3080 overclocks in Linux, but more specifically with HiveOS which is Linux based. I can overclock my 3080 Gaming X Trio in Windows and get a hash rate of 99MH/s at 230W, but in HiveOS it appears to be setting the power state to P2 and it will hash at 88MH/s while only consuming 203W. I can’t find any YouTubers or support to figure this out, so I thought the Linux community could help. I know some programming. Any help would be greatly appreciated. Does Linux have something like MSI Afterburner and a way to set P2 to off similarly to Windows? HiveOS allows you to set the power level, core clock, and memory clock, but it seems to be throttled back to 203W. In Windows I can see if there are flags for thermal throttling or voltage throttling in HWinfo64, does Linux have something similar?

Here's a video on how to overclock your nVidia gpu on Linux.


What CPU do you have?

There's something called P95 but I don't know if it works.

I am trying to overclock my machine. All the changes are made on the BIOS level, but then one needs to check all the temperatures, voltages, etc and test the stability of the overclock. Most tutori...

I found this link about Hive OS. I'm not familiar with it. Maybe other members here are.
The only information I could find about Hive OS is that it's based on Ubuntu 16.04 and it has an interface for mining cryptocurrencies on a GPU. 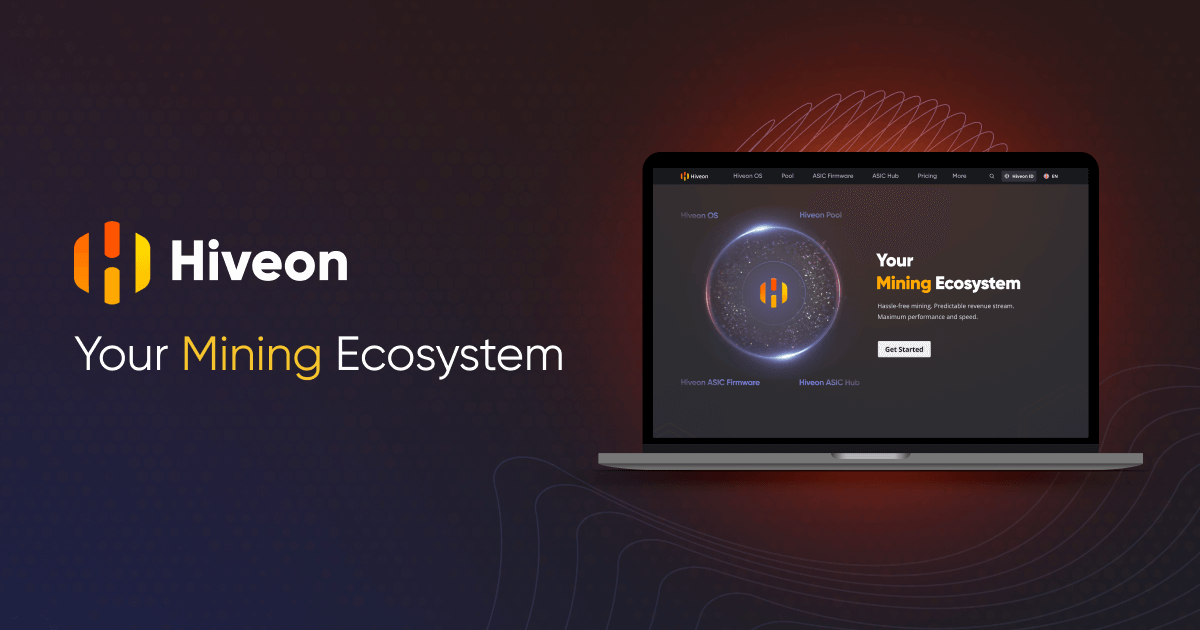 Get more from your GPUs and ASICs: batch management, schedules for automatic management, autofan, statistics, and much more

hiveos.farm
If it isn't broke don't fix it. If you can't fix it don't break it. You reap what you tweak.

I have never overclocked my hardware but you could have a look at CoreCtrl, not sure if it does what you are looking for but it's worth a try.
"All things are difficult before they are easy"
"Nothing that is worthwhile is ever easy"
You must log in or register to reply here.
Share:
Facebook Twitter Reddit Pinterest Tumblr WhatsApp Email Link