I have an unused Win10 license lying around and I would like the install Windows in Gnome Boxes to play some old untaxing games that are not available on Linux.

I wonder if people have had a good experience doing this and whether there are some stumbling blocks I should be aware of.

I guess this is one of those things I should have given a shot before actually coming here and asking.

Well, I did just that. My experience:

The windows ISO installs fairly easy. I then gave the VM about 60Gb of disk space and 8Gb of RAM.

I installed the Spice guest tools and it automatically installs a bunch of drivers for Windows. After that I got full screen to work and the UI got fairly smooth, though I'm sure it won't win any performance contest.

The bummer is that audio is bad, like real bad. It's choppy and crackling, and I can't figure out how to fix it. The Spice tool installed some audio driver, and windows does not suggest any update for it. Anyone got any idea?
OP

Ok, seems no one has much to say about this and I don't blame you. This is probably my last update on the matter. Here's what I found out:

Part of the issue is that sound cards need to be virtualized for virtual machines. This may be obvious to most people here but it was not obvious to a noob like me. It seems, moreover, that the virtualization of sound cards for windows in Gnome Boxes has been buggy for a long time. I found a source from nearly six years ago that offers some clues: 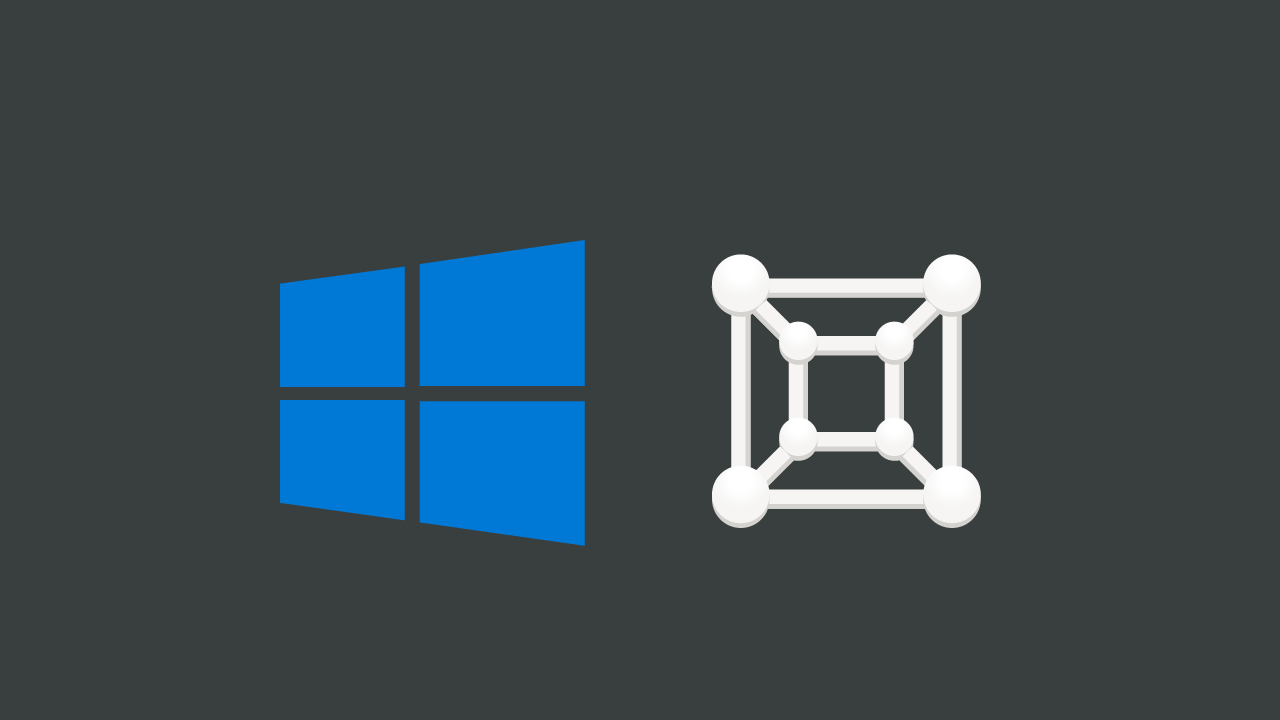 Virtualized Windows runs great in GNOME boxes, but you need to tweak some settings to get good performance. Audio won’t work with the default settings.

I guess this is outdated, as expected. It suggests that I should edit the VM's xml file in a command line editor called virsh. Why it can't be edited directly I don't know, but I tried to do it as instructed and installed virsh. It says that I should edit the line saying <sound model='ac97'>, replacing it with <sound model='ich6'>. However that line in my xml file lists sound model as being 'ich9'. So I'm not sure what I should change it to, as ich6 just sounds like an older version of ich9. The whole section reads as following:

The article also suggests using an USB audio card, but the soundbar I'm using is already connected via USB, so I figure it amounts to the same thing.

Edit: I went ahead and edited the xml file in virsh, changing it to ich6. It makes no difference.

I think this is as deep as I can go in this issue. Perhaps I could try installing virtualbox and see if I'm luckier there, but maybe it's just not worth the effort. If no one has anything to add on this I'll just drop it. Thanks everyone for your attention.
Last edited: Jan 6, 2022
K

You might find better support by using VirtualBox, which is a lot more featureful.

Also, you may want to wait longer than a day before giving up hope for help. There are some of us who don't login daily.
We actually have some rules.
Hey, how long have you been using Linux? Please see the poll (and vote) at this link.
Learn how to ask a good support question (UPDATED!)
I have decided to offer inexpensive Linux-based web hosting.
OP

KGIII said:
Also, you may want to wait longer than a day before giving up hope for help. There are some of us who don't login daily.
Click to expand...

Sorry, I didn't mean to sound impatient. If anything I feel I should have tried everything I described in #3 before posting #1 and #2. It is just that what I found seems to be a genuine dead end (on that path I was at least).

I'll give it a shot with VirtualBox. Might learn a thing or two in the process.

What old games are you wanting to play, did you check ProtonDb and Lutris first?Looking at Gnome Boxes is it seems to share alot of code with libvirt and qemu. You could try using the Virtio-Win latest iso and then installing the drivers from there.
"All things are difficult before they are easy"
"Nothing that is worthwhile is ever easy"

For the most part it's point-and-click adventures purchased from GOG. A number of them are available for linux, but a few aren't. The second half of the Last Door series is, but the first half is not (though it is on steam). Besides that I'd like to get Simcity 3000 to run and also a newish game called Lacuna that I wanted to try.

I hadn't heard of ProtonDb and Lutris before, only Wine, and, according to some forums posts I read, getting GOG games to run on Wine was a little complicated. But I'll check those two you suggested.

On another note, I got Win10 to run in VirtualBox. Audio is fine and everything else seems fine too. I only need to keep 3D acceleration turned off, otherwise Oracle's Guest Addons bork the installation completely.
K

It being on the archive suggests that it is not pirated content - which is not allowed here. It's abandonware, which can be a bit of a fuzzy gray line. 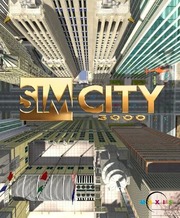 ISO from Simcity 3000 for Linux, game developed by Maxis and published by Eletronic Arts (EA), ported to Linux by Loki Games.
archive.org

I have no idea if it'll work with a modern Linux distro, as it's pretty old. There's bound to be fans out there keeping it alive, so if it doesn't work you can try rooting around for solutions.
We actually have some rules.
Hey, how long have you been using Linux? Please see the poll (and vote) at this link.
Learn how to ask a good support question (UPDATED!)
I have decided to offer inexpensive Linux-based web hosting.
OP I might not try it, though, cause the author takes no responsibility if I end up burning down my house or flunking some subjects at school because of it.

Joking aside, there seems to be a modern installer for the old ISO going around.
K

Atlantean said:
Joking aside, there seems to be a modern installer for the old ISO going around.
Click to expand...

Yeah, it seems likely that there are folks out there keeping it alive. It's kinda what we, the community, does - and Simcity 3k was pretty important in its day.
We actually have some rules.
Hey, how long have you been using Linux? Please see the poll (and vote) at this link.
Learn how to ask a good support question (UPDATED!)
I have decided to offer inexpensive Linux-based web hosting.
You must log in or register to reply here.
Share:
Facebook Twitter Reddit Pinterest Tumblr WhatsApp Email Share Link
$200 Digital Ocean Credit
Get a free VM to test out Linux!